Oh yeah, the Democrats are so cool…

Matt Moore is a name high on Texas’s list, but Jake Odorizzi and Drew Smyly are also reportedly on Texas’s radar.

Source: Rangers not yet expressing preference of who they want in talks with Rays. Odorizzi, Moore, Smyly all equally in play.

The Rays have a whole lot of young, controllable starting pitching. Odorizzi is just 26 and under team control through 2019. Smyly turned 27 in June and is controllable through 2018. Moore is 27 as well and signed to a team-friendly contract through 2019. Any deal for any of the pitchers would be an investment for the long term as well, though all three pitchers have had their share of struggles in 2016.

Texas is aggressively pursuing pitching help, and they were reportedly in on another starter who has since been moved to another team. They’ll almost certainly add an arm before the August 1 trade deadline.

Nowitzki fan travels from Germany to Dallas for NBA Finals

Fans come from around the globe to watch the Mavs
Vodpod videos no longer available.

We are in the process of converting this site to the new and improved website, LewPBlog.com

This process is ongoing and we are in the midst of transferring some 3 years worth of entries, comments, videos, and insanity to the new site. Please bear with us as this gets accomplished. Thanks! And oh yeah, Go Mavs! 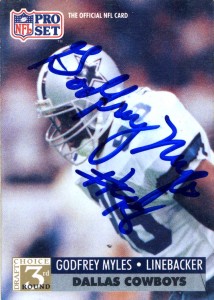 Former Dallas Cowboys linebacker Godfrey Myles died Thursday from complications of a  heart attack, according to the University of Florida. He was 42.

His NFL career ended the next season.

At Florida, Myles was a team captain and first-team All-SEC pick as a senior  in 1990.

Are you sure you want to quit? 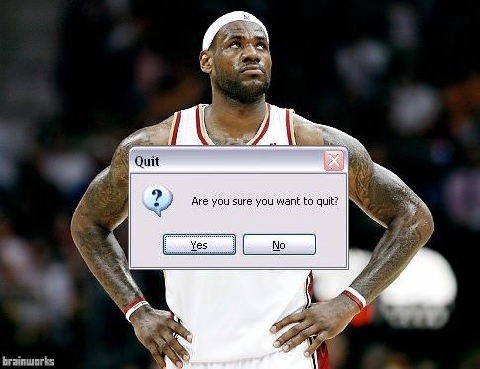 Our good friend Rick Chandler over at Off the Bench, just knocked one out of the park with this entry. This German in the video is so cheesy, he just cracked me up. Let me just repost Rick’s entry: 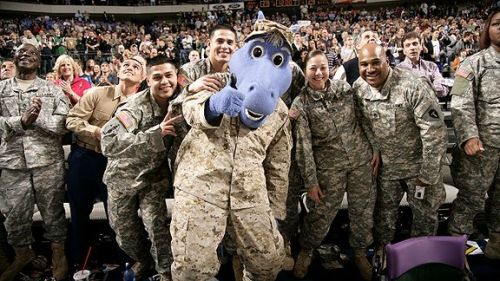 “Our Mavericks, who art in Texas, winners be thy name. The Heat will come, they will be done, in Miami as they will be in Texas. Give us this week a series win, and forgive us our Home loss as we cause home losses upon them. Lead us not into the offseason, but deliver us a…Championship. Amen.”

The Grand Prairie AirHogs are in El Paso to begin a short roadtrip:

Let’s hear what Coach Ricky thinks about the upcoming series:

If you want to watch the game you can! Just log in to here! 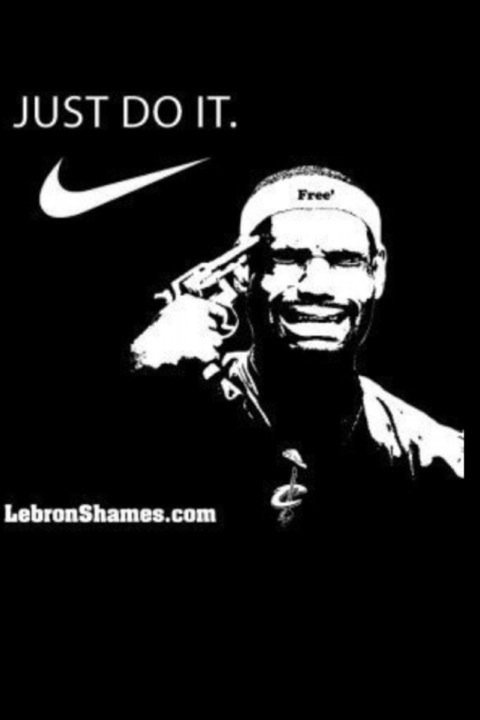 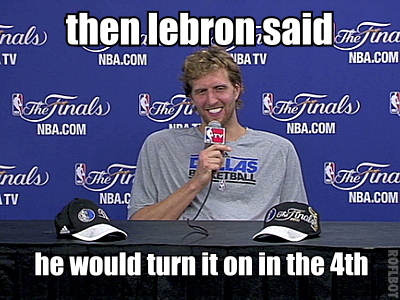 Lewp’s Weblog
Create a free website or blog at WordPress.com.